A NEW RACE DISTANCE OPEN TO EVERYONE

THE 10K DISTANCE IS HERE TO STAY!

Based on the popularity and sold-out status of this year’s Baltimore Running Festival virtual 10K, Corrigan Sports announced today the permanent addition of the distance to Charm City’s biggest celebration of running. The team relay has been phased out to accommodate the new 10K distance, but relay participants from previous years are encouraged to form a social team. Social teams allow runners of all distances to partner up and earn discounts and other benefits.

In addition to an Under Armour race shirt, every registered runner will be awarded with the event’s iconic Crack the Crab medal featuring a limited-edition red shell which opens to reveal a commemorative 20th Anniversary logo.  Registration for the Baltimore Running Festival is currently open. Those who run the 10K virtually, will have the option to run wherever they chose! For more information on running the 10K virtually, visit HERE.

HOW TO REGISTER FOR THIS DISTANCE: 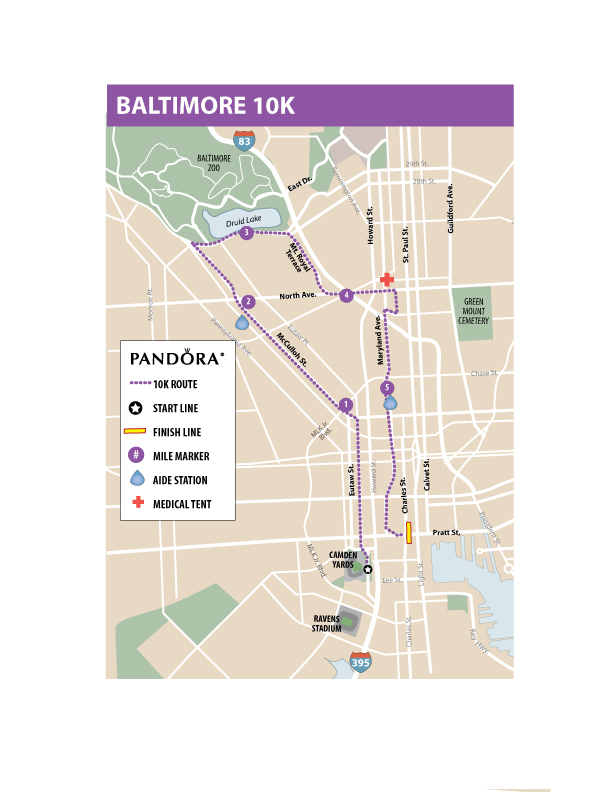 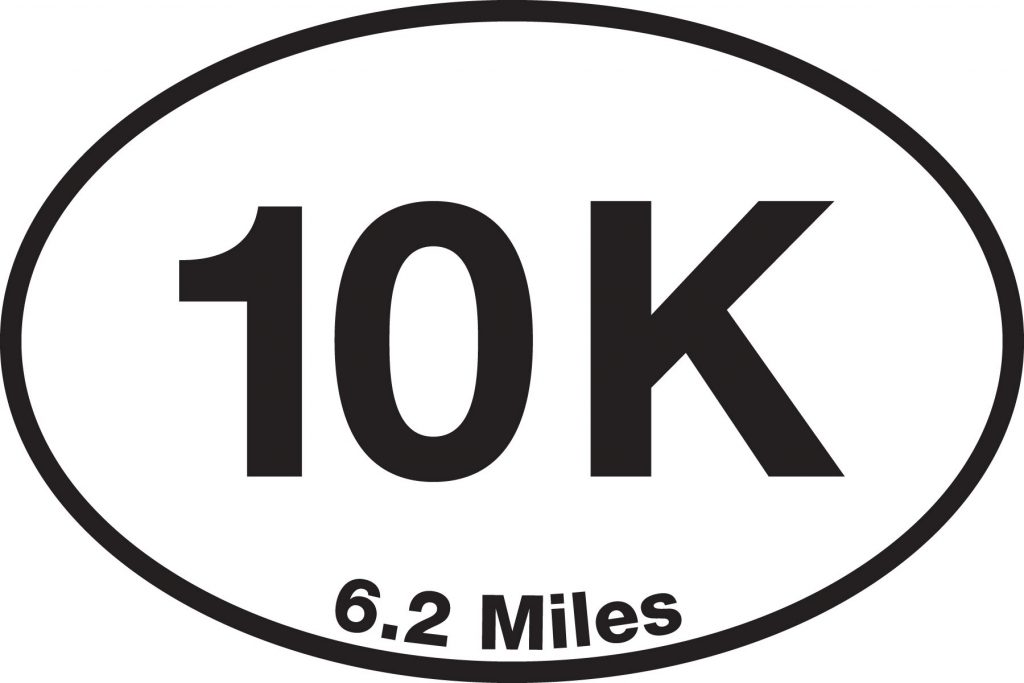 Still want to run with a team? Join a social team!

Having the support of your friends during your training and race is priceless, but we decided to add an extra incentive! Regardless of when your teammates register, the entire group will get a $10 refund/discount once your team reaches 10 or more members.  (The 10th member, and anyone after that, will automatically receive the discounted price. Members 1-9 will get a refund directly back to the card used to  pay for registration.)

THE 10K ROUTE IS HERE

The Baltimore Running Festival 10K will start at 8am with the full marathoners just outside Gate A of Oriole Park at Camden Yards.  Together, they will run up Eutaw St. between the famed warehouse and the stadium, making a left on Camden St.  Runners will run right on Paca St. following the marathon course for the first 2 miles.   At this point the 10k runners will split from the marathoners and make their way to Maryland Ave. before dropping down back into the city and crossing the  finish line on Pratt St.

We are excited to be able to add this 6.2 mile event to the mix on race day! Virtual runners: The 2022 virtual race will be self-timed.  You will have the opportunity to print a race bib and report your finish time into the official race results. 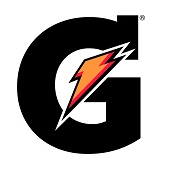 VIRTUAL PARTICIPANTS ARE NOT ELIGIBLE FOR RACE AWARDS.

Overall Winners:  Trophies will be awarded to the overall male and female champions as well as to the and the second and third place finisher who complete the official course live on race day. 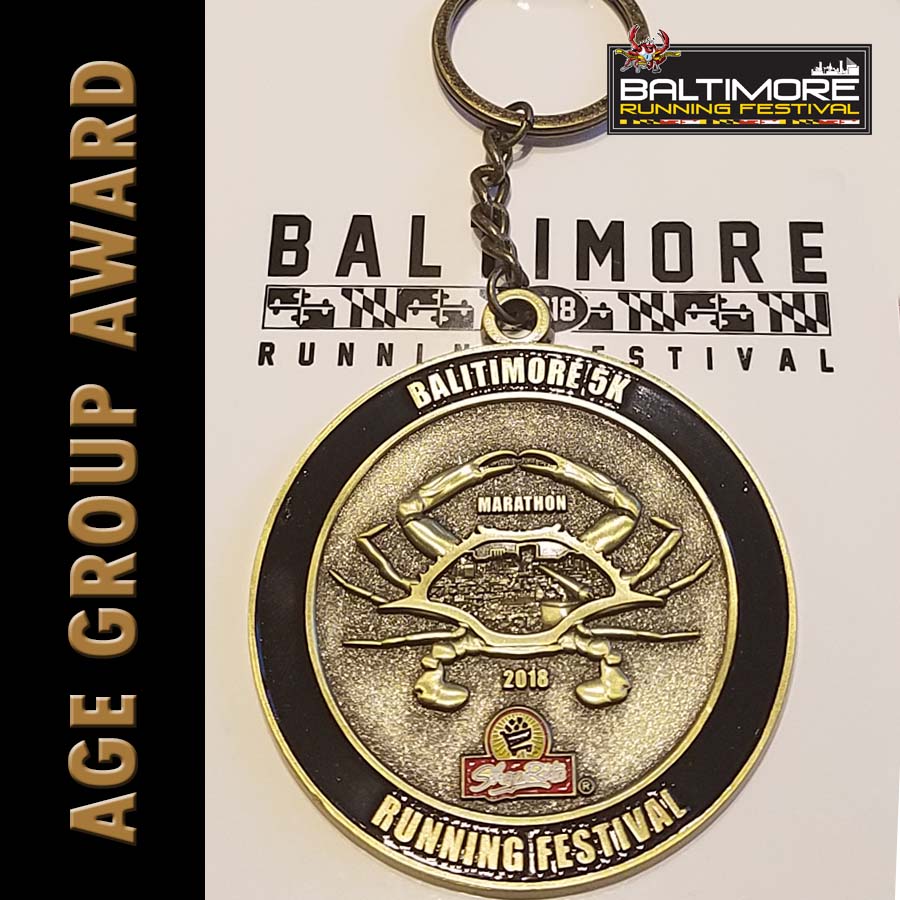