For those who are completing the live Baltimore 2022 half marathon, here’s what you can expect:

The half-marathon start line is a party on the shores of Baltimore’s famed Inner Harbor, the 13-mile mark of the marathon. Complete with a live band  and 10,000 of your new best friends, this unique set up allows for the fastest marathoners and those attempting to qualify for Boston to pass and assures that the marathon champion will be the first to cross the finish line for the LIVE television coverage on WBAL-TV.  The half-marathon will run its own course for the first 3 miles and merge with marathon at Patterson Park. From that point, marathoners and half-marathon participants will run the same course to the finish line in Baltimore’s famed and iconic Inner Harbor!

Restrictions:
1) Participants in the Half-Marathon must be at least 14 years old
2) Participants must be able to complete the course in 5 hours (22:54 min/mile pace)

Those who participate virtually, will have the option to run their own course wherever they chose! For more information on running virtually, visit HERE 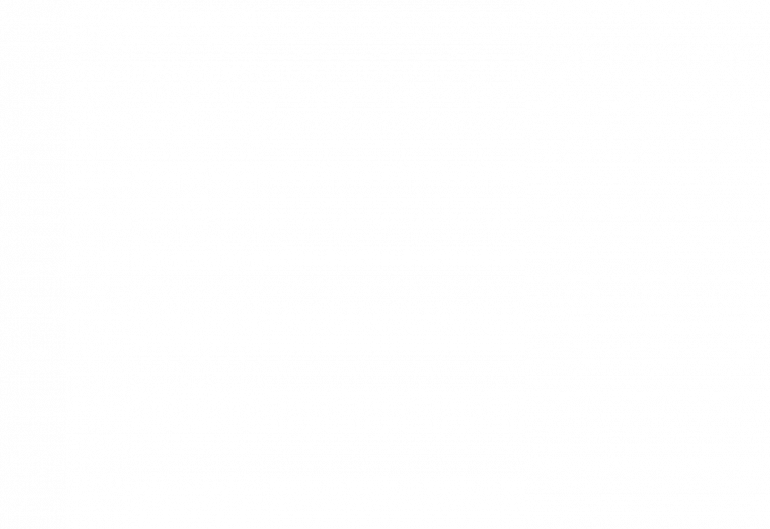 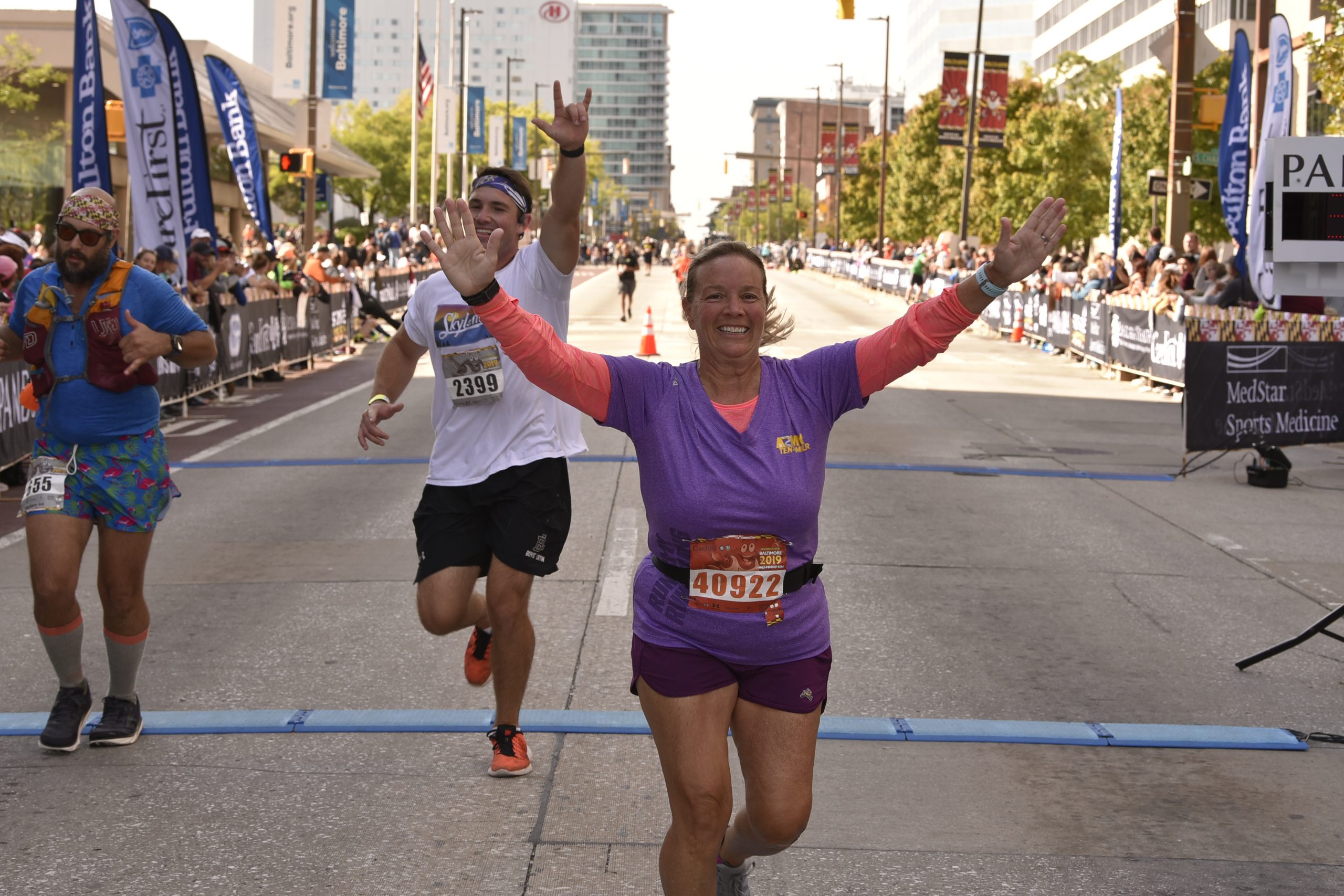 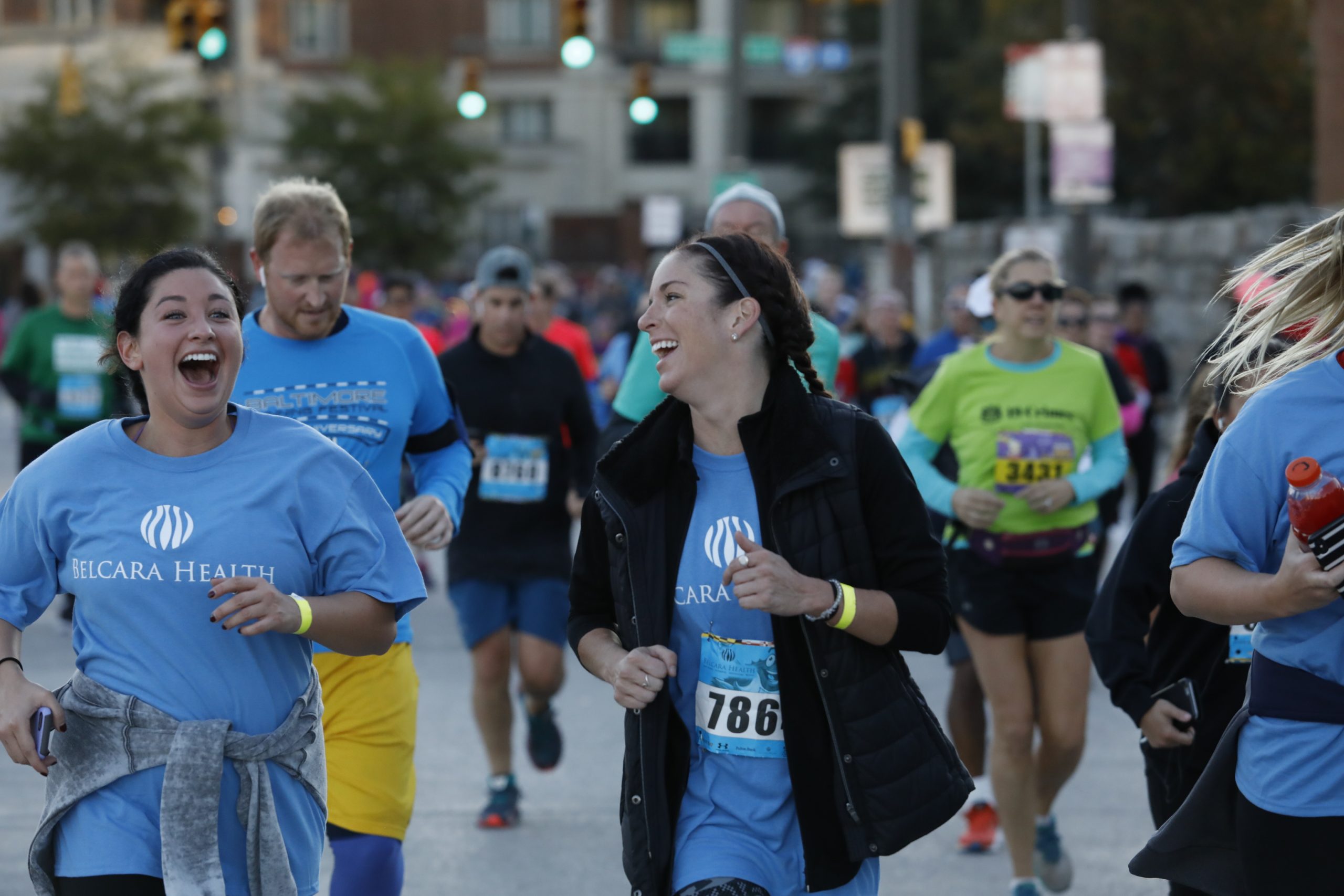 What Past Participants Have Said

Minor route changes may still occur up until race day.

Walkers:  Walkers are welcome to participate in the CareFirst BlueCross BlueShield Half-Marathon. Please be advised of the following:

Wave Start:  In order to maintain a comfortable and safe race experience for all participants, the CareFirst BlueCross BlueShield Half Marathon uses a wave start. Bib numbers will be issued based on expected finish time and will correspond to the holding pen you have been assigned. There will be five (5) holding pens and we ask that all participants adhere to this policy and start with their assigned wave. Please keep in mind that with the B-Tag system, your time will not start until you cross the start line.

Charity Groups:  The Baltimore Running Festival welcomes charity groups to utilize the event to fund raise and raise awareness of their cause. For more information on charity groups and the requirements involved, visit our Run for a Cause page or email [email protected].

Virtual Runners: All virtual runners will be self-timed.  You will have the opportunity to print a race bib and report your finish time into the official race results. 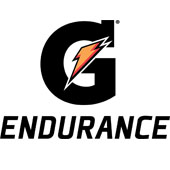 Overall Winners: Trophies will be awarded to the overall male and female finishers as well as to the and the second and third place finisher.

VIRTUAL PARTICIPANTS ARE NOT ELIGIBLE FOR RACE AWARDS.   Awards will be issued to those who complete the official course live on race day 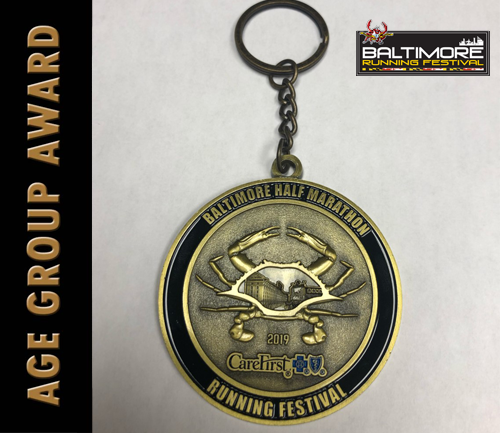